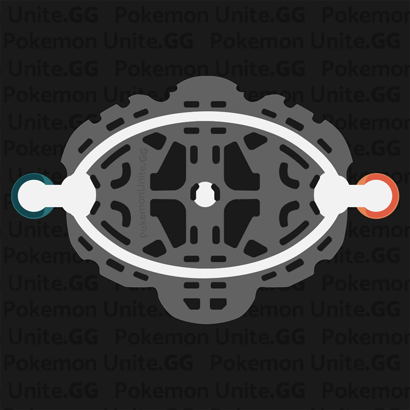 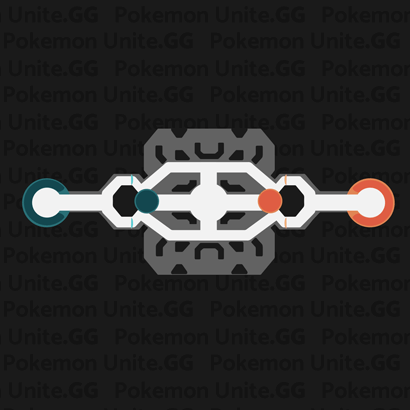 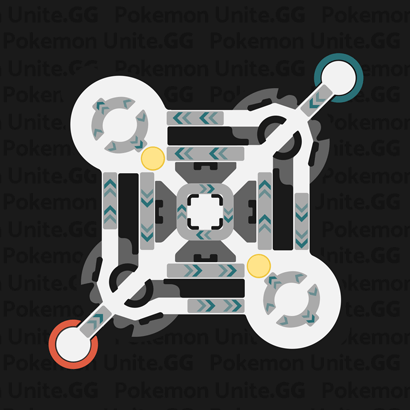 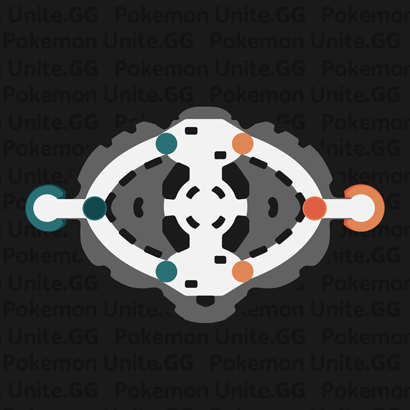 Pokemon Unite .GG welcomes you to our map guides. Here you'll find all the details for maps in Pokemon Unite. This can include the location and stats of each wild Pokemon, berries, and goals. It'll also have the details of the map like its battle time and battle modes.

Maps are an integral part of Pokemon Unite that have many different layouts, features, and Pokemon that are great to know before getting in the game. Some maps are specifically used for certain game modes like Standard, Ranked, or Quick battles. Plus, some have a different amount of players you have on your team.

It's a good idea to understand the map that you are playing on so you know your surroundings. Having the knowledge for when Pokemon spawn, what buffs they have, and where they are located can give you an edge against players that don't know what to expect.

The system randomly matches players of comparable skill. You can invite friends to your team as well.

Invite friends and the Unite Battle Committee's Trainers to battle together.

Battle against a team of five CPU Trainers. You can enter alone or invite friends to your lobby to go into battle together.