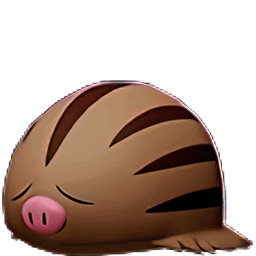 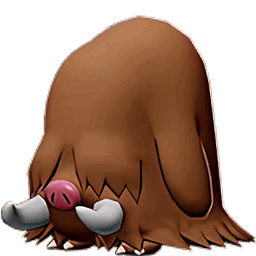 Mamoswine is a large, heavy Ice-type and Ground-type Pokémon. Sitting at national Pokédex #473, Mamoswine belongs to Generation VIII and is from the Sinnoh region. In Pokémon UNITE, Mamoswine holds the role of a Melee Defender, aiming to get close to enemies and keeping them away from their goal.

Seek out your opponent's team carry and focus them first
XertzYT

Every time the Pokémon deals damage, its Defense and Sp. Def are increased for a short time (up to three times). When the Pokémon uses Ice Shard, Icicle Crash, or Ice Fang, its next basic attack becomes a boosted attack. In addition, if any of these moves creates a freezing area of effect inside an ally goal zone, it decreases the goal-scoring speed of opposing Pokémon inside that goal zone.

Throws three chunks of ice dealing AOE Damage and Slowing opposing Pokémon. If a Pokémon is hit by all three chunks, they are frozen.

Has the user rush recklessly in the designated direction, dealing damage to opposing Pokémon it hits and throwing them.

Drops icicles on the ground causing AOE damage and decreasing opposing Pokémon movement speed. The final icicle also freezes nearby opposing Pokémon. If shattered with Tackle or High Horsepower, ice is left on the floor increasing ally Movement Speed when on it.

Jump in the target direction and land, dealing AOE damage and pulling opposing Pokémon towards the user.

Upgrade: When landing, Slow opposing Pokémon and pull them even closer.